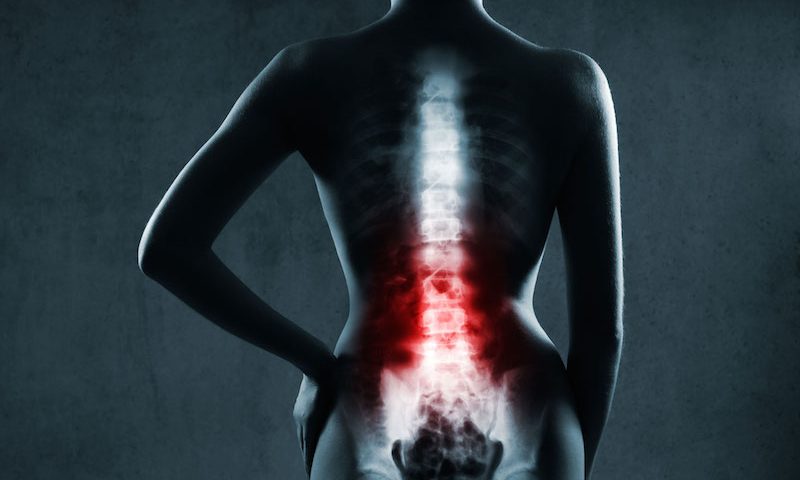 What is Ankylosing spondylitis?

Ankylosing spondylitis (AS) is condition that can cause some of the vertebrae in your spine to fuse which makes the spine less flexible and can result in a hunched-forward posture. This chronic condition is caused by inflammation of the spine. It starts in the joints between your spine and pelvis, but gradually it may spread up to neck.  Also, sometimes it may affect other parts of the body as well including your joints, tendons or eyes.

It is often mistaken for common backache. However, stiffness that lasts at least 30 minutes in the morning helps to distinguish ankylosing spondylitis from normal back pain.

In the early stages, signs and symptoms of ankylosing spondylitis may include-

This condition has no specific cause though genetic factors seem to be involved. In particular, people who have a gene called HLA-B27 are at greatly increased risk of developing ankylosing spondylitis.

Although there is no cure for ankylosing spondylitis, but treatments can lessen your symptoms and possibly slow progression of the disease. Physical therapy at SOS PHYSIO rehab will provide a number of benefits, from pain relief to improved strength and flexibility.

There are many physical therapy treatments such as Manual therapy & Active Release Techniques (ART) are found to be very effective in treating this type of disorder.
For more information- Contact your local SOS PHYSIO clinic 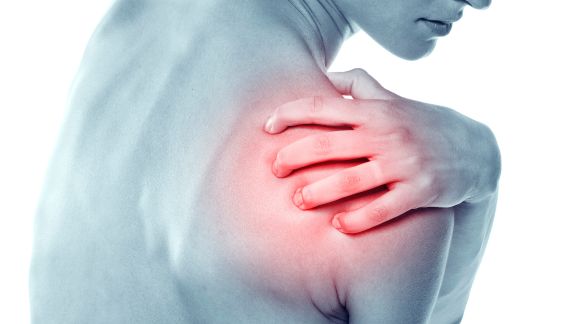 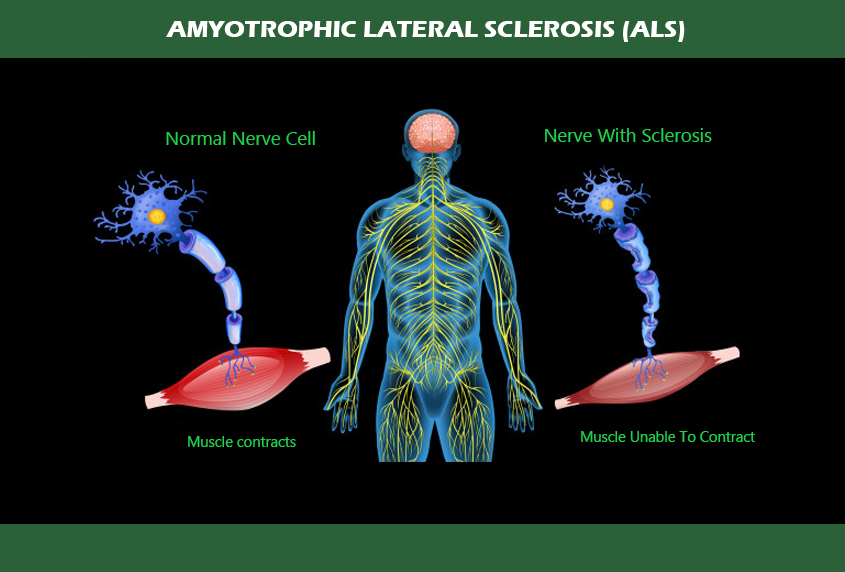